​​​Earth Day April 22, 2021 - Restore Our Earth
The Litchfield Garden Club’s history with Earth Day began at its inception fifty-one years ago. LGC’s first celebration was spearheaded by member Doris Hamlin, the woman responsible for opening the first recycling center in our area. Ms. Hamlin was at the forefront of the conservation movement and the LGC planted a tree on North Street to commemorate the first Earth Day. The Treescape project continues and to date approximately two hundred twenty-five trees and shrubs have been planted in Litchfield. Following in Ms. Hamlin’s footsteps, club members have organized various Earth Day events every year. 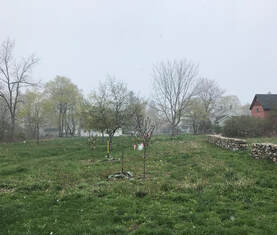 Image on the right is the Tapping Reeve meadow with four newly planted crabapple trees. Click images below for larger view and for captions. 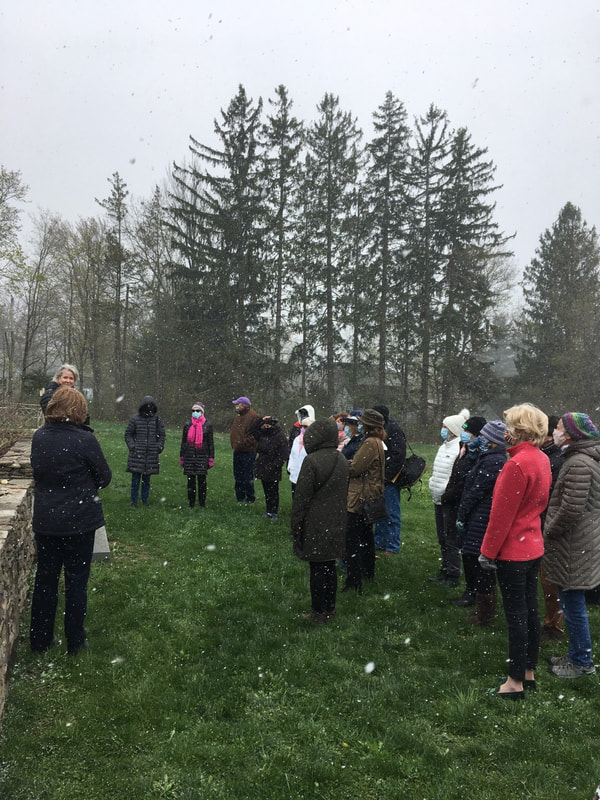 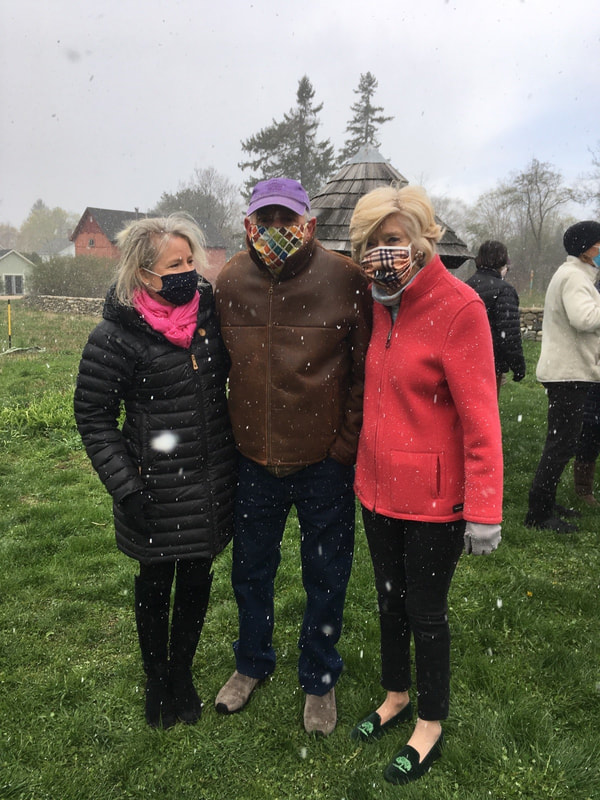 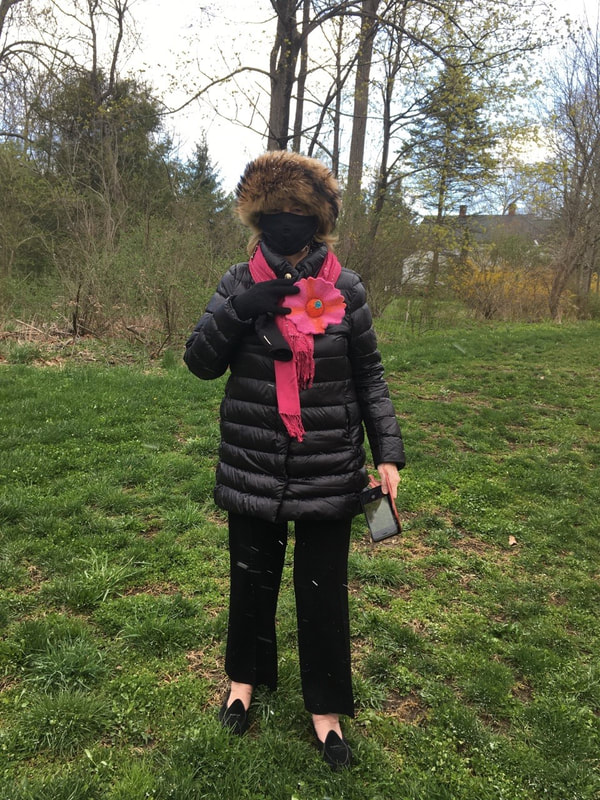 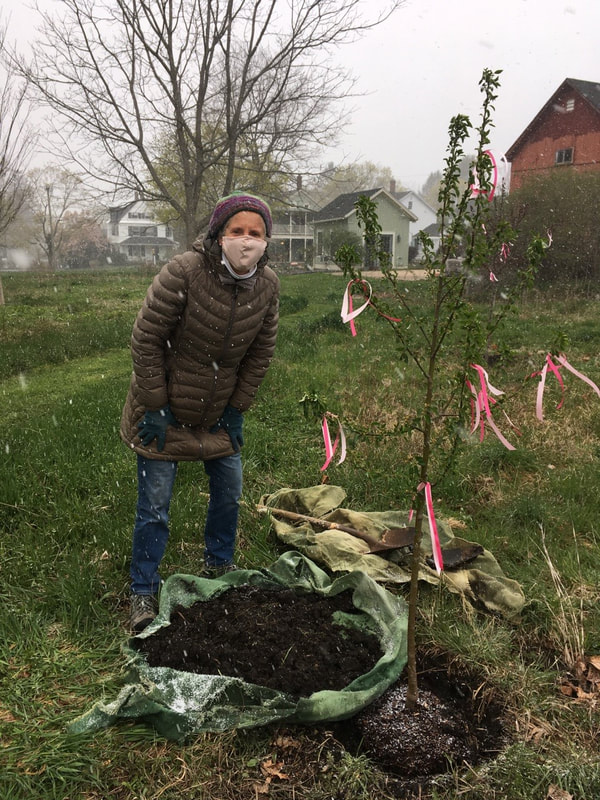 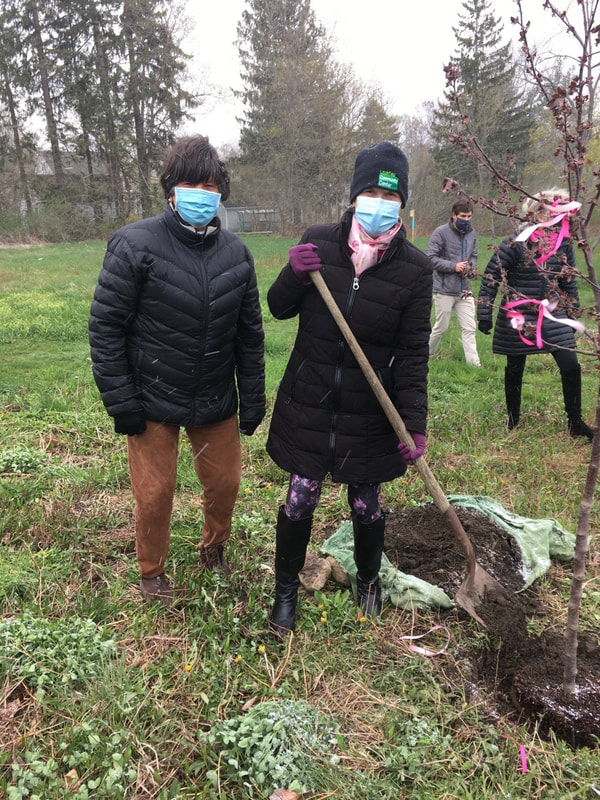 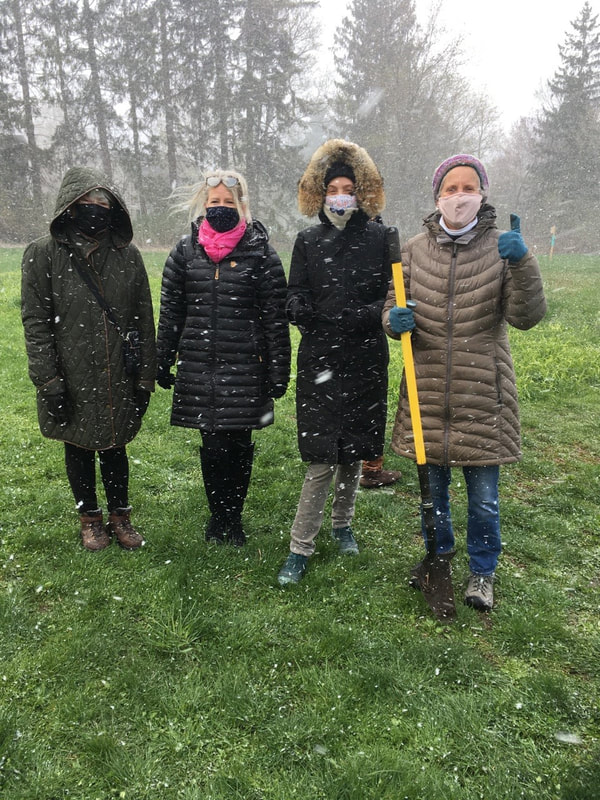 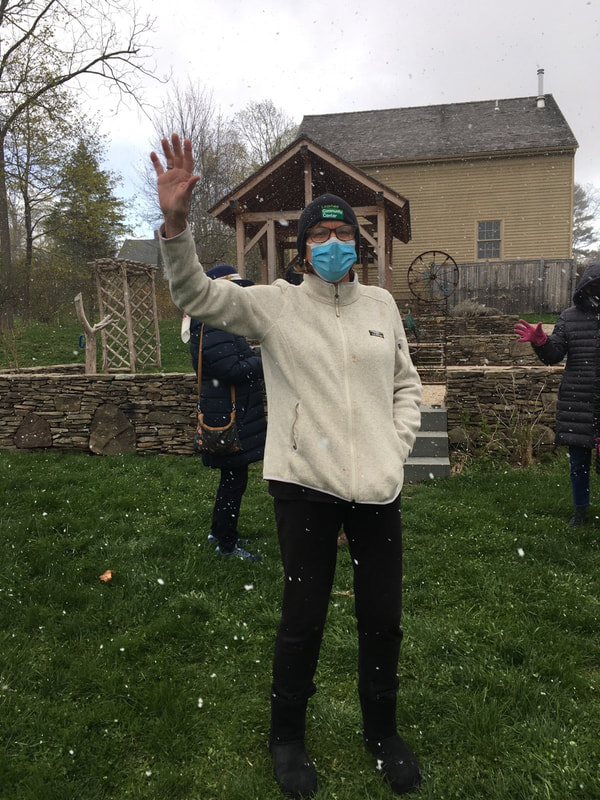 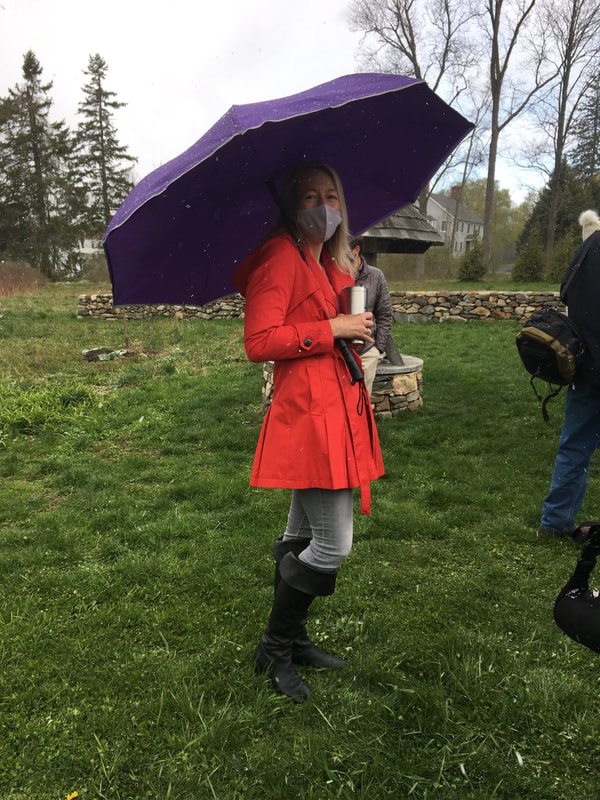 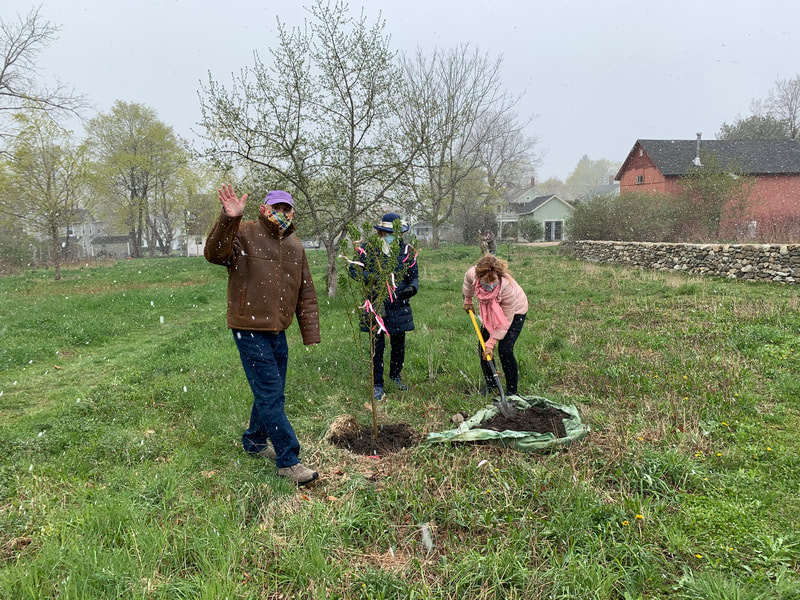 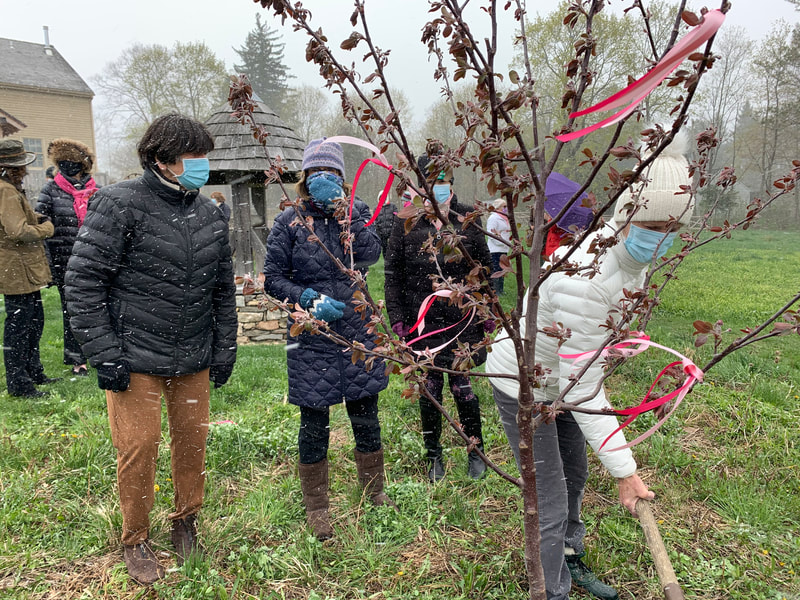 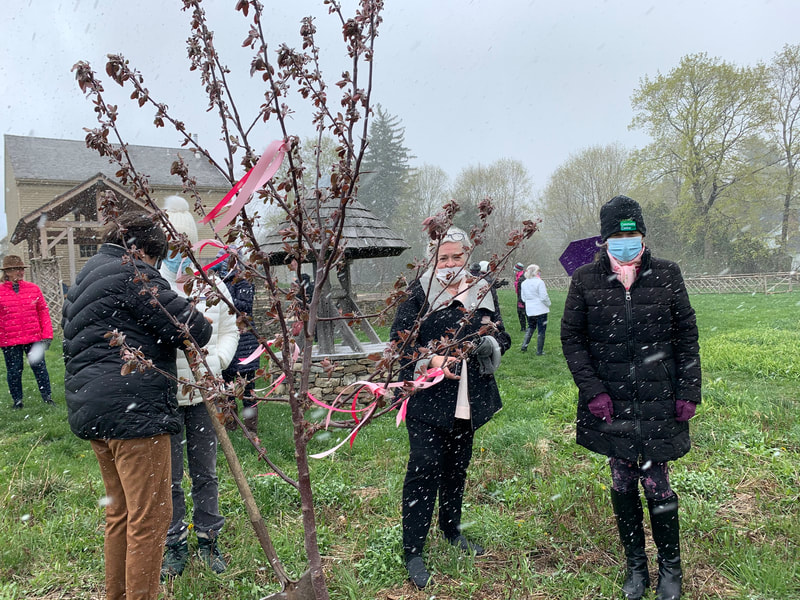 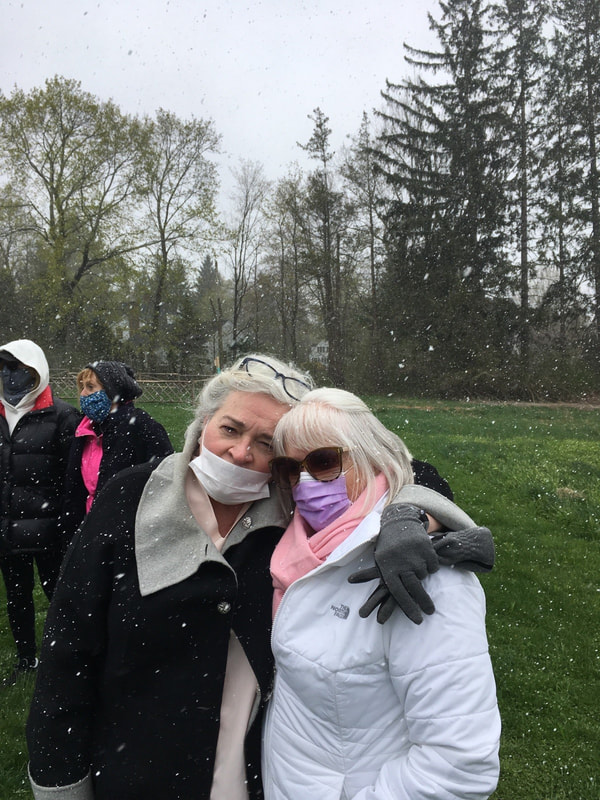 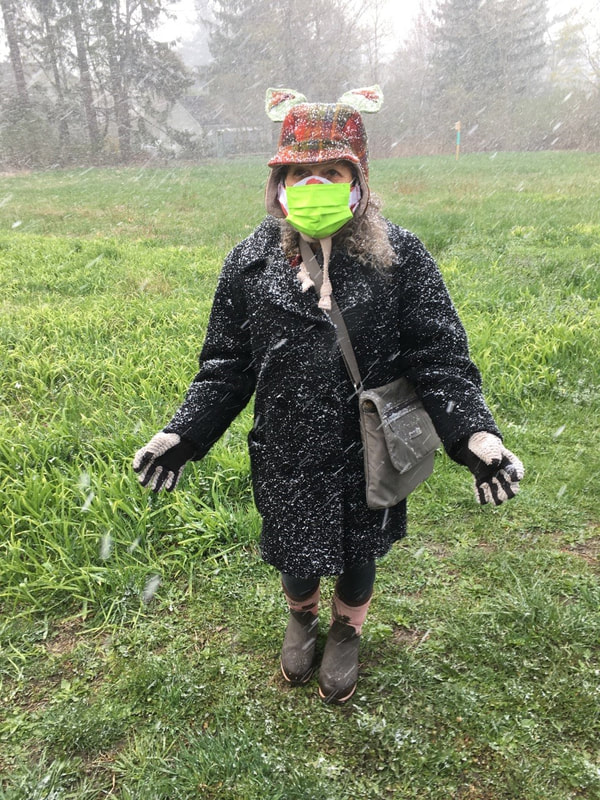 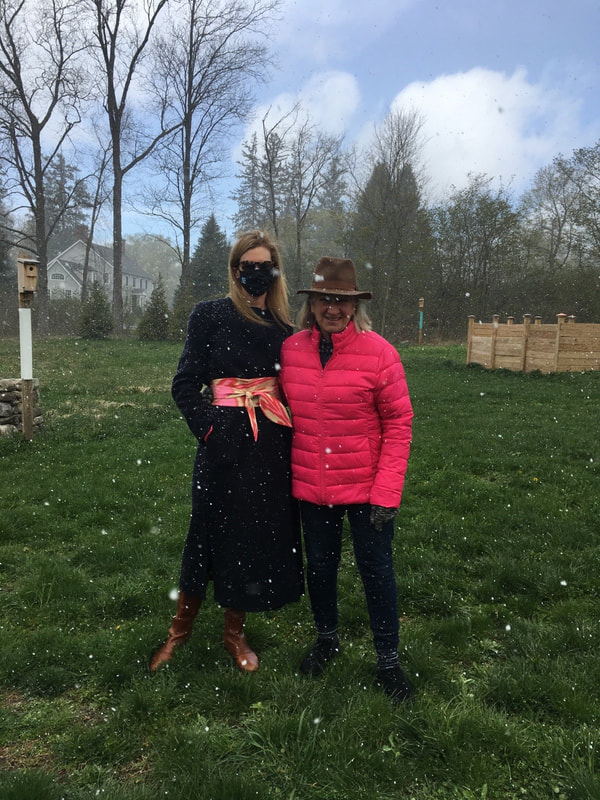 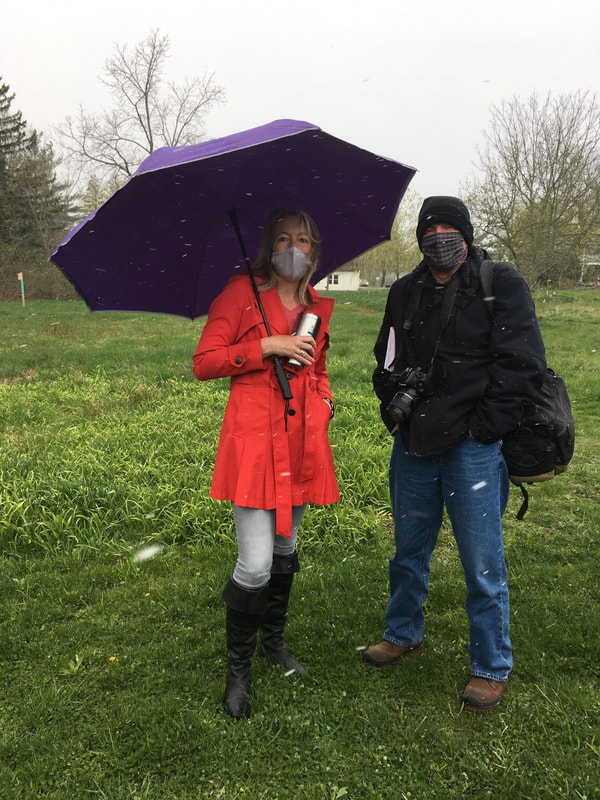 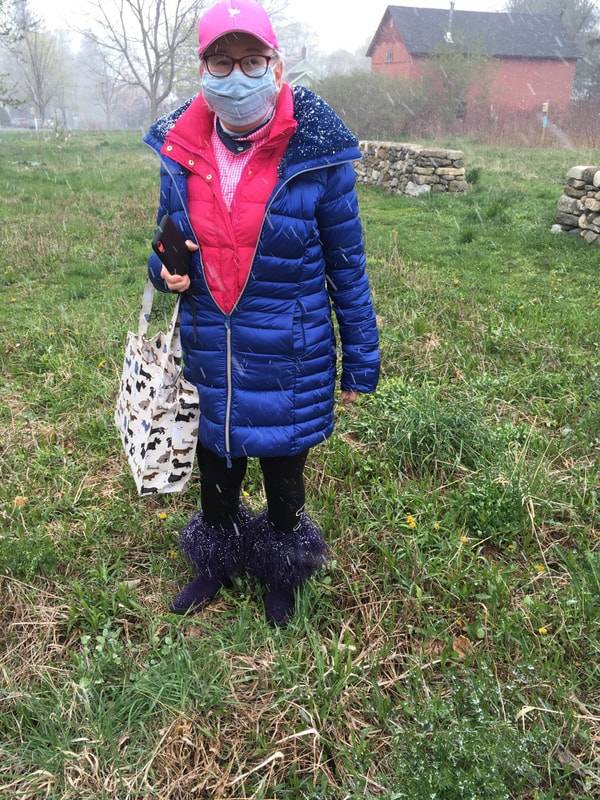 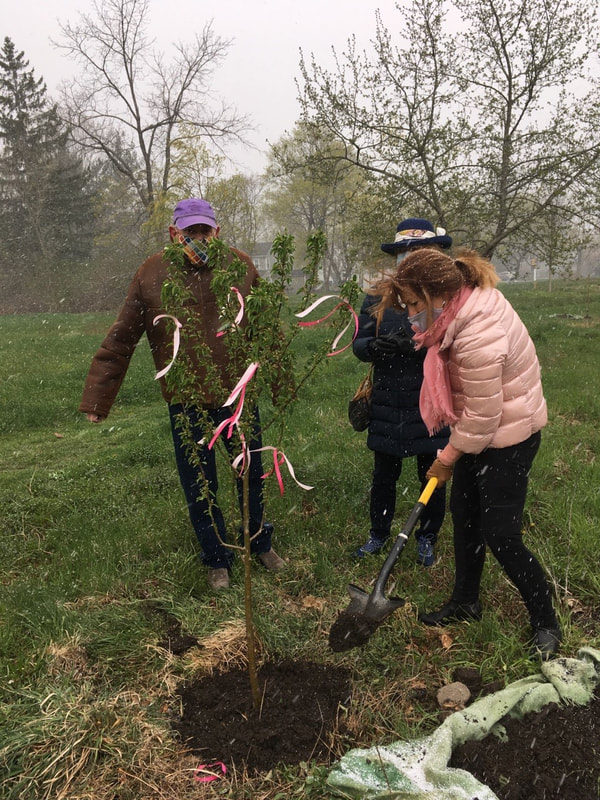 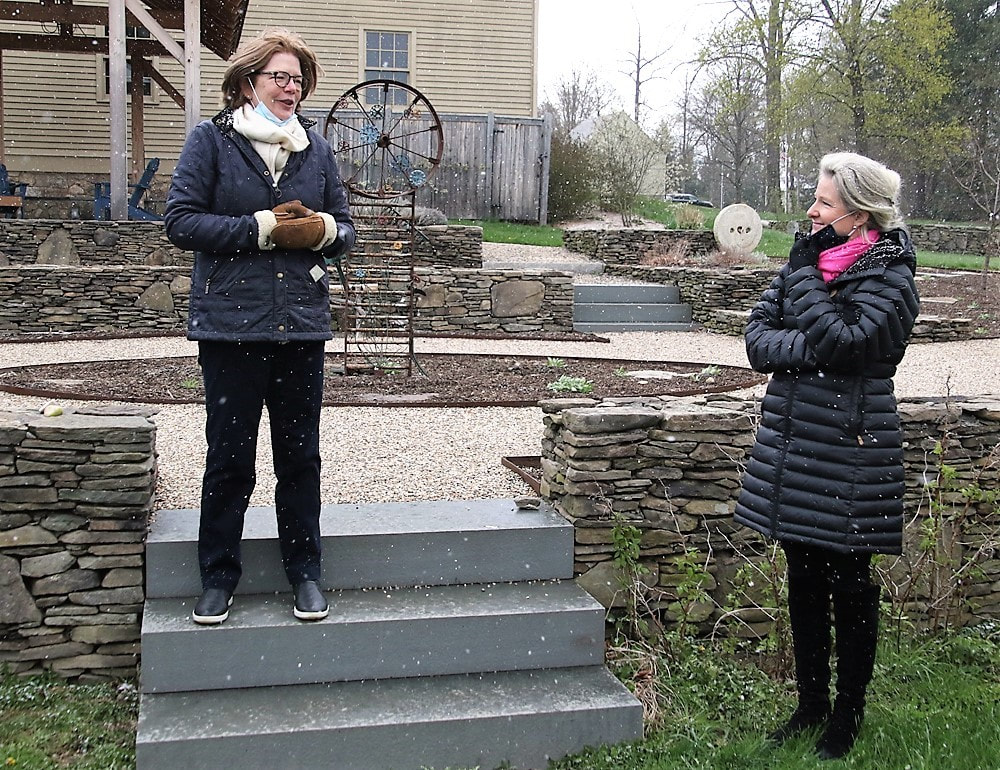 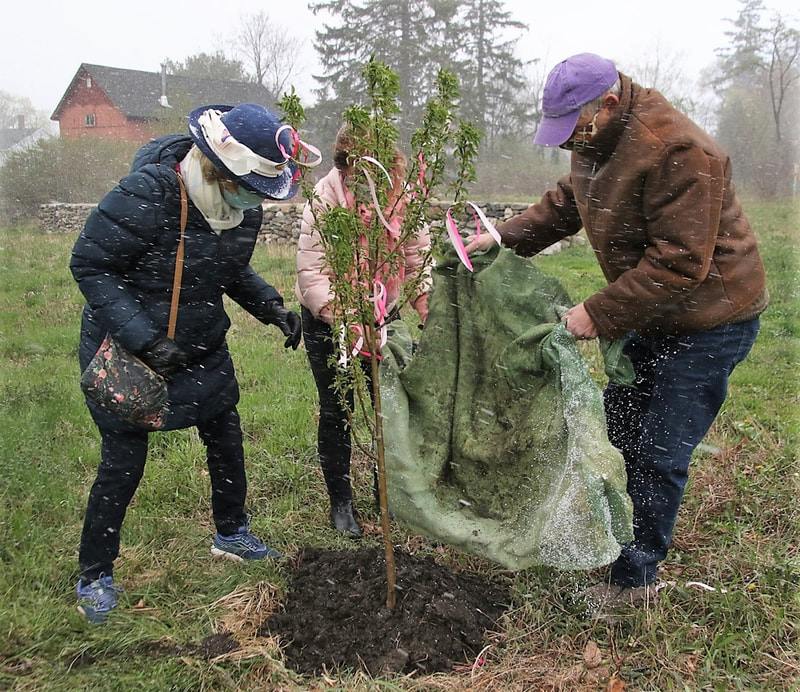 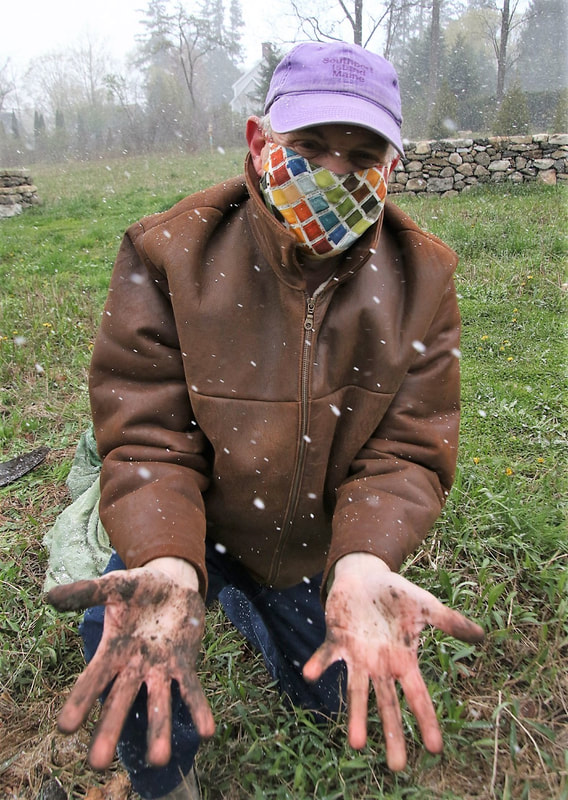 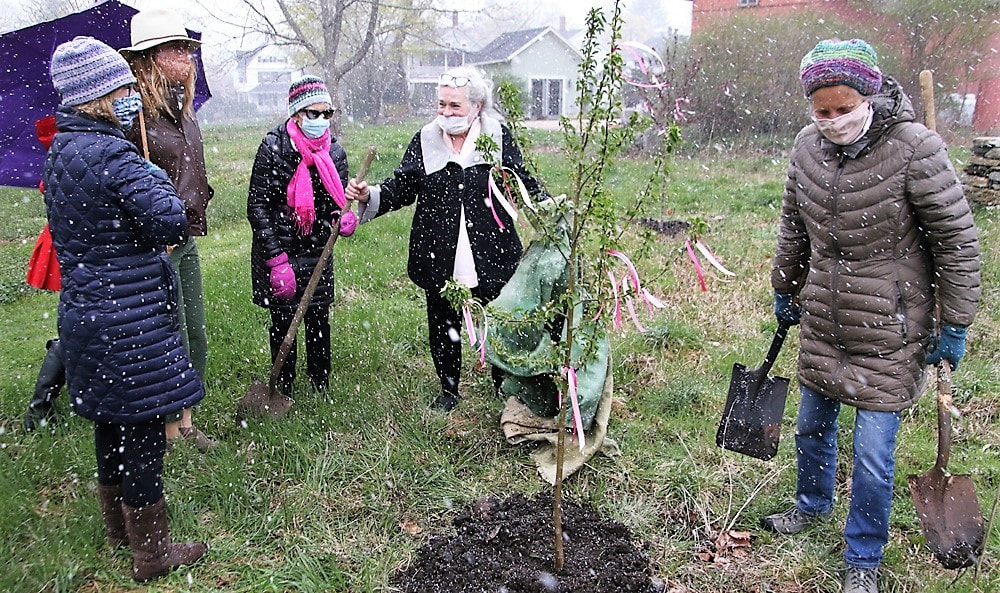 Climate change represents the biggest challenge to the future of humanity and the life-support systems that make our world habitable.

What is the history of Earth Day?
Earth Day was a unified response to an environment in crisis — oil spills, smog, rivers so polluted they literally caught fire.

On April 22, 1970, 20 million Americans — 10% of the U.S. population at the time — took to the streets, college campuses and hundreds of cities to protest environmental ignorance and demand a new way forward for our planet.

The first Earth Day is credited with launching the modern environmental movement, and is now recognized as the planet’s largest civic event.

Earth Day continues to hold major international significance: In 2016, the United Nations chose Earth Day as the day when the historic Paris Agreement on climate change was signed into force.

There’s so much you can do to help protect and restore our planet, from joining a cleanup or climate strike, to taking part in the world’s largest citizen science initiative, to hosting an event in your own community!​
The Litchfield Garden Club, Inc.  ~  PO Box 848  ~  Litchfield, CT 06759
email: litchfieldgclub@gmail.com